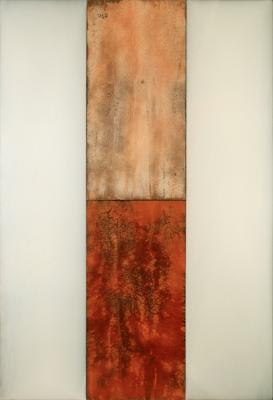 Tip! You can easily scroll between the images using the arrow keys on your keyboard. 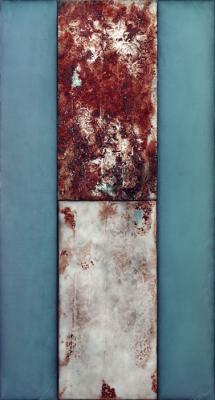 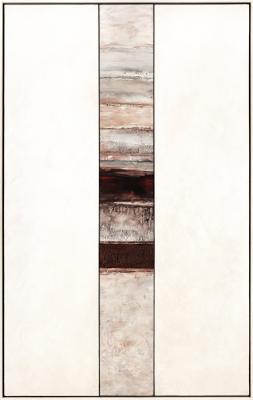 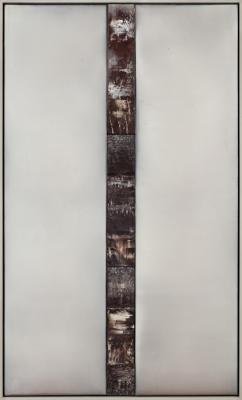 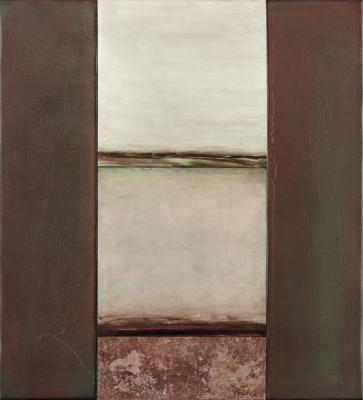 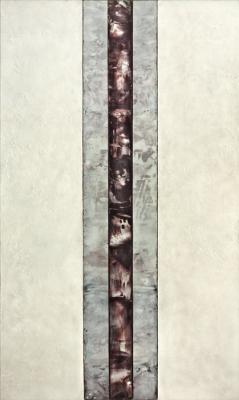 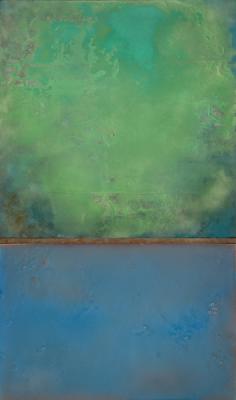 Dale Lindman is a Seattle painter. He attended St. Cloud State University in Minnesota, graduating with his B.A. in Art in 1974 and his M.A. in Painting and Drawing in 1975. He then went on to attend the University of Washington in Seattle graduating in1982 with his M.F.A. in Painting and Drawing. He has received numerous awards from an array of organizations including: Minnesota State Arts Board , Ford Foundation Scholarship, Northwest International Art Competition at the Whatcom Museum and a residency at the Morris Graves Foundation. His work is included in private and public collections across the United States; among them: the Microsoft Corporation, the Boeing Corporation; the Neiman Marcus Corporation and Swedish Hospital of Seattle.

He has shown extensively in the Northwest for the past 30 years. His work has been reviewed in Art News, the Seattle’s daily newspapers, featured in Southern Accents, Seattle Homes magazines and in two full-length films. Lindman is currently a full-time Instructor at Bellevue College, where he teaches drawing, design and painting.
www.dalelindman.com